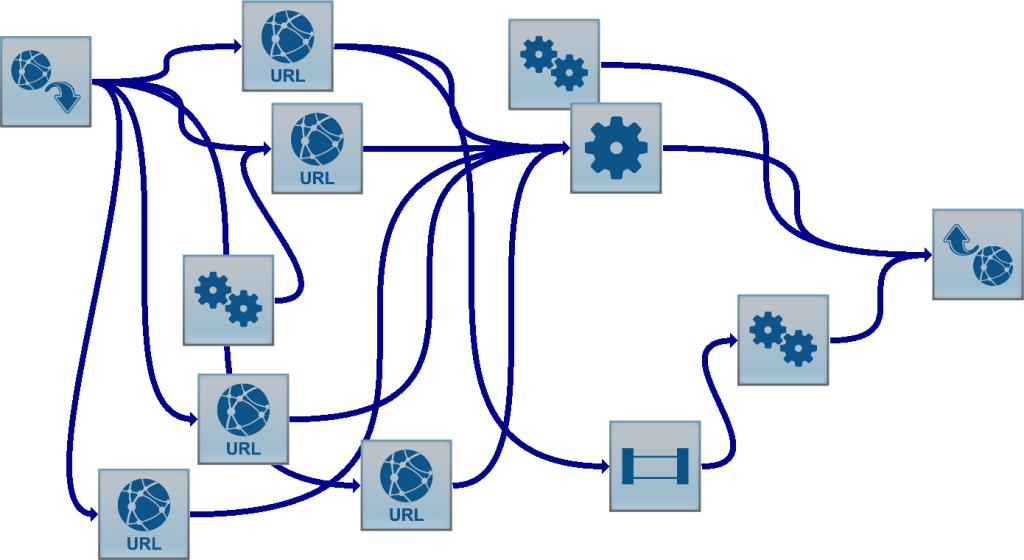 I’m pleased to announce a cool feature we’ve added to the ‘Web Send’ module in Composable.  Currently, in order to respond to web requests, users have the ability to wrap their apps with ‘Web Receive’ and ‘Web Send’ modules.  Prior, apps could only return strings with a mimetype of ‘application/json’ or ‘text/html’.

But now, you can return any file that’s been generated by the application.  Simply pipe the file reference into the response input, set the mimetype, and you’re in business!

Here’s an application that returns a KML file as the response.  Ohh, you can also specify additional HTTP headers if you want too!

To execute the application’s web service, and get the KML,  you can hit the apps listening url:
https://cloud.composableanalytics.com/services/WebActivationService.svc/Activate?appId=61129